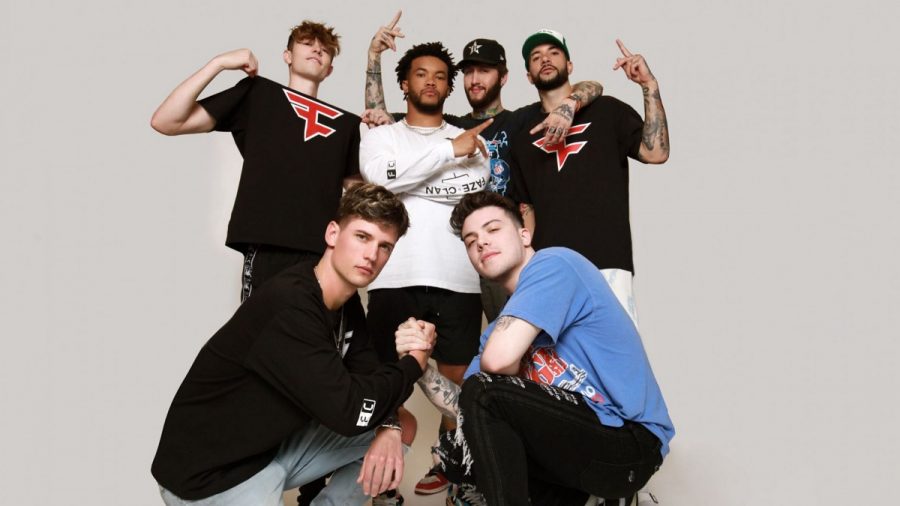 On Oct. 25 It was announced that the esports team and media company, FaZe Clan, will merge with B. Riley financial inc.. According to labusinessjournal.com, the merger is expected to close in the first quarter of 2022, giving the gaming company a valuation of over one billion dollars. Upon merger completion, B. Riley financial inc. will change its name to FaZe Holdings inc., and will be traded under the NASDAQ ticker symbol ¨FAZE¨. B. Riley has founded 4 SPACs, or Special Purpose Acquisition Companies. According to reuters.com, these SPAC corporations raise funding through IPOs or Initial Public Offerings with the hope of getting privately-owned businesses to be taken public. Regarding the merger, Lee Trink, Chief Executive of FaZe, said, “We are thrilled to announce this important milestone of FaZe Clan’s plans to enter the public market … in our short history, we have evolved from a disruptive content generator to one of the world’s most decorated and successful esports franchises.” What the results of this merger will bring is still uncertain, although many are hopeful that it will be an important stepping stone for gaming and for the next generation of investors to come. 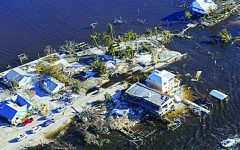 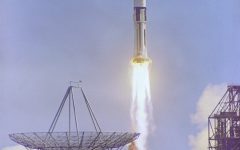 This Day in History: Apollo 7 lifts off

On this day, 1916, Georgia Tech performed the greatest shutout in college football history, scoring 222 points and giving up none to Cumberland Univer... 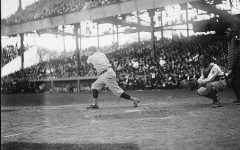 This Day in History: The Sultan of Swat sets World Series record 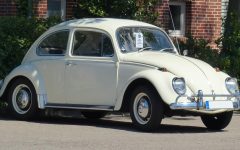 This Day in History: Model T overtaken by Beetle